COVID-19 Information: Masks are required for treatment at all facilities and we are currently not allowing visitors at this time.
Medical Imaging of Fredericksburg LLC (all six locations) continue to provide in network coverage for imaging services of Anthem/Blue Cross Blue Shield patients in the Fredericksburg/Stafford/Spotsylvania/King George communities through our Anthem contract.
We will have a delayed start on Monday, January 17th, 2022. We will start appointments at 10am.
Home / Services / Mammograms

Regular screenings make a difference.
The most breast cancer deaths are prevented and lives saved when screening mammography is performed annually beginning at age 40.

What Every Woman Should Know

We offer mammograms at the following locations:

SCHEDULE YOUR SCREENING TODAY
A scan requires a prescription.

Signs and symptoms of breast cancer do not typically appear when a tumor is small. For this reason, annual screening is crucial for early detection. The presence of a painless lump is the most common physical sign of breast cancer. The problem is, by the time a lump can be felt, the breast cancer may be advanced. When breast cancer reaches the invasive stages, growth can be rapid. A mammogram can show a mass before you can even feel it. This is why annual mammograms are so important. 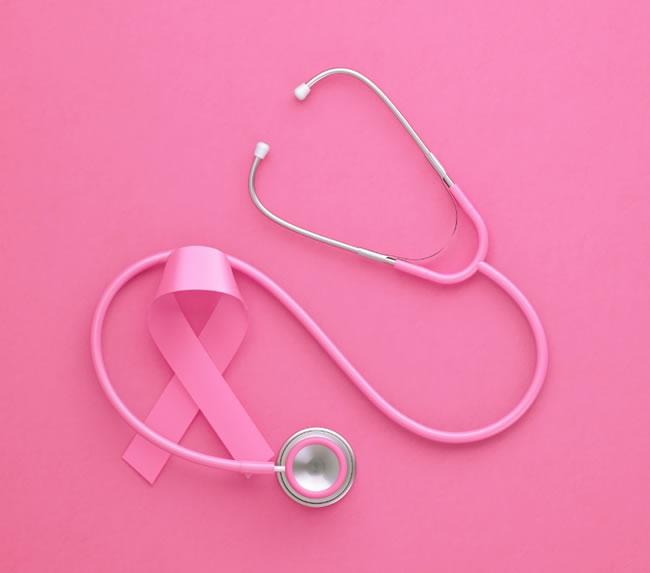 Other Signs and Symptoms of Breast Cancer 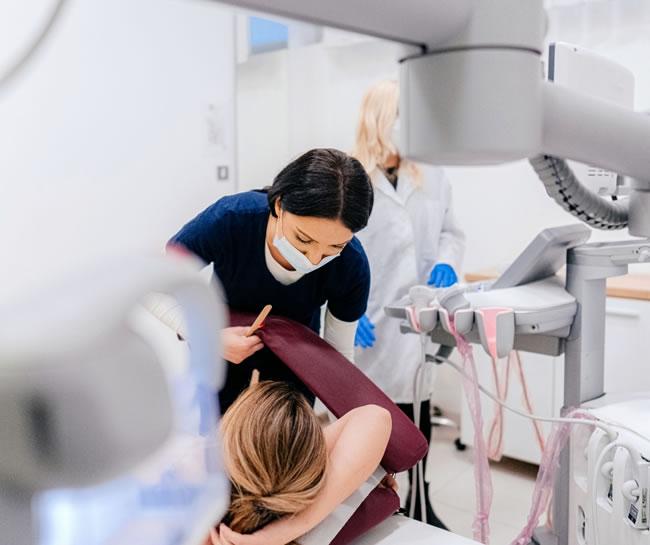 Together we can change the stats

3 in 4 women diagnosed with breast cancer have no family history of the disease and are not considered high-risk.

Celebrating over two decades of early detection, Medical Imaging of Fredericksburg is proud to offer mammograms to the Fredericksburg, North Stafford, King George, and Spotsylvania areas with the highest quality service, the greatest value, and the most conveniently accessible locations.

Mammography is the breast imaging used for the early detection of cancer. With modern advances in technology, annual mammograms are the #1 tool in the fight against breast cancer. As the leading cause of cancer in women in the U.S., breast cancer has become a serious threat to women’s health. There are several risk factors for breast cancer, but with increased awareness and early detection through annual breast screening, the breast cancer survival rates continue to grow.

At Medical Imaging of Fredericksburg, we seek to serve our patients with the expertise of our Board Certified, Fellowship Trained Radiologists, using the very best technology, in easily accessible locations, at the greatest value in the region.

When searching “mammograms near me”, you’ll find that Medical Imaging of Fredericksburg has a total of four convenient locations located throughout the Fredericksburg, North Stafford, King George, and Spotsylvania areas. You can save time by scheduling your mammogram at a location near your commute or close to home.

In order to provide the very best experience for women during their annual screening appointments, we have designed and opened an Imaging Center for Women in two locations: Fredericksburg and North Stafford. These state-of-the-art facilities provide a private, welcoming atmosphere where our staff is professional, compassionate, and attentive. With complimentary snacks and beverages, warm blankets, comfortable chairs, and enjoyable TV shows, you’ll find many of the comforts of home. We look forward to making your mammogram screening appointment a pleasant one.

The #1 reason why your annual screening
mammogram can save your life.

Annual mammograms were not always standard practice. Before regular screening mammography was a standard, cancers often went undetected until they were 2.5-3.5cm. Now, the average mass is under 1.5cm. What does that mean for you?

According to Dr. Roni Talukdar, Medical Director at the Imaging Center for Women, “Size matters. If you detect it at under 1.5cm, there’s a 98%-99% survival rate. But when it’s over 1.5cm the survival rate drops to 70%.”

Why is it important to get a mammogram every year? The survival rate of breast cancer directly correlates with the size of cancer – the smaller the tumor, the greater the chance of survival. Finding cancer earlier can ultimately mean the difference between life and death.

I scheduled a mammogram. What should I expect?

After removing clothing from the waist up, you will stand in front of the mammography machine. The breast will then be positioned on a clear plastic plate for X-rays of the top and bottom, as well as the sides. While the plates flatten the breast in the optimal position for the X-ray, you will feel pressure. These steps will be repeated for both breasts. The entire process will be complete in about 15 minutes, unless the x-rays need to be redone.

The question is often asked, “Do mammograms hurt?” The truth is, having a mammogram can be uncomfortable, but doctors recommend that the benefit outweighs the discomfort. Yearly mammograms provide peace of mind with a higher survival rate.

How long do mammograms take?

Don’t worry! Within a few short moments, the mammogram will be over. The size of the breasts and how much compression they require are both factors in how a mammogram feels.

What is a mammogram?

A mammogram is a low-dose x-ray of the breasts. Mammograms can detect breast cancer up to three years before a tumor can be felt during a breast exam. Without a cure for breast cancer, early detection is the very best defense.

When can I expect my mammogram results?

At Medical Imaging of Fredericksburg, our Board Certified, Fellowship Trained radiologists will review your results with you directly after your mammogram. Your results will also be emailed to you and your physician the very same day.

What should I do if my mammogram result is abnormal?

If you receive an abnormal result, it does not mean cancer was found. Your next step would be a diagnostic mammogram and further testing.

What should I do if my mammogram result is normal?

A normal result is a baseline. If you have a normal result, it is recommended that you continue to receive annual mammograms so that your baseline can be used as a comparison. Changes in your breasts are detected and monitored by your radiologist year to year.


Top 3 tips for your mammogram appointment

1. If possible, do not schedule a mammogram the week prior to or during your period. Breasts can be tender or swollen during that time in the menstrual cycle.

2. Do not apply deodorant, perfume, or powder on the day of your mammogram. Such products can appear as spots on the X-ray.

3. Wear two-piece garments such as a top and pants or a skirt, rather than a dress. This will make it easier to undress from the waist up for the mammogram.

When should you start getting annual mammograms?

What is the recommended mammogram age?

Mammogram age, or the age at which you should begin getting regular mammograms, differs from patient to patient. Your doctor will determine when you should schedule your first mammogram based on your age, risk factors, and personal history.

According to the CDC, risk factors include:

— Age. The most common age for breast cancer diagnosis is 50+ years. The risk increases with age, in general.

— Personal history of benign breast disease. Patients who have had non-cancerous breast diseases such as atypical hyperplasia or lobular carcinoma in situ have a higher risk of developing breast cancer.

— Genetic predisposition. Women with inherited mutations to certain genes, such as BRCA1 and BRCA2, are at greater risk for breast and ovarian cancers.

— Early menstrual period. Due to lengthened exposure to hormones, the risk for breast cancer is increased slightly in women whose menstrual cycle began before the age of 12.

— Late or no pregnancy. Women who have their first pregnancy after age 30 or who never have a full-term pregnancy are at greater risk than those who have a pregnancy at a younger age.

— Inactivity. A sedentary lifestyle increases the risk of getting breast cancer.

— Postmenopausal obesity. Those who are older and overweight are more likely to get breast cancer.

— Combination hormone therapy. When taken together, for more than five years, estrogen and progestin therapy increases a patient’s risk.

— Breast density. With more glandular and connective tissue relative to fatty tissue, those who have greater breast density have a higher risk of breast cancer.