Home Fall 2016 Sheryl Crow: The Voice of a Survivor 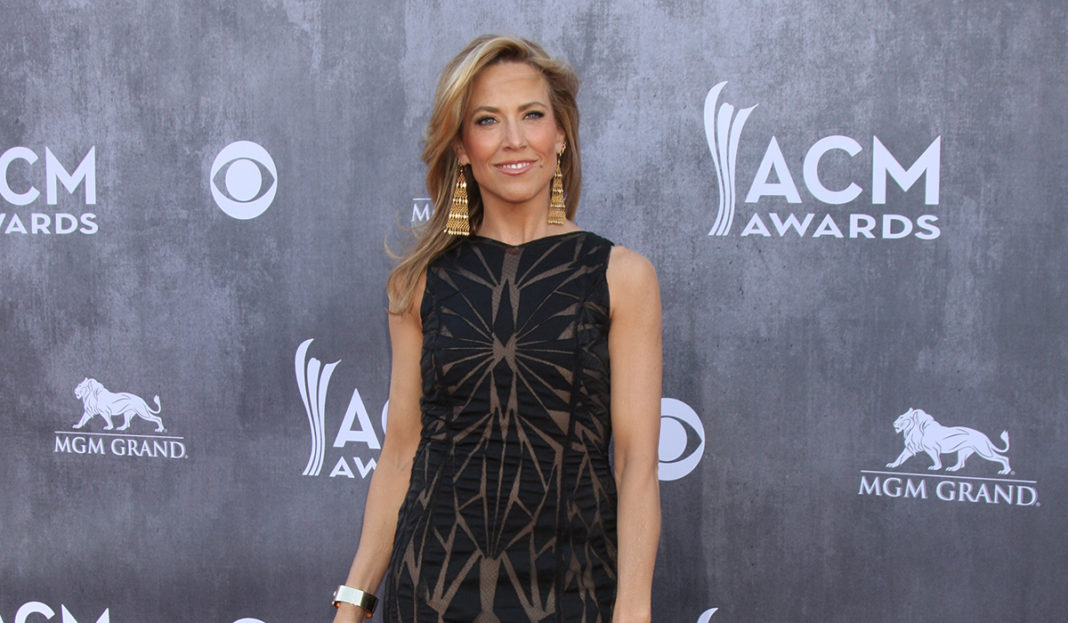 The celebrity endorsement will play an important role in highlighting the importance of annual mammography for women over 40 years of age. According to the Centers for Disease Control, breast cancer remains the most prevalent cancer for women. Early detection is the cornerstone of breast cancer control, and mammography screening is the most effective means of detection. Celebrities have always been highly influential advocates for social and health issues. According to ABC News, other stars to have survived breast cancer include Anastacia, Kylie Minogue, and Olivia Newton-John. Who better to promote and endorse the importance of early detection for breast cancer than a celebrity who has bravely survived the disease?

Sheryl, who once received surgery and radiation therapy for breast cancer,will be educating women on the new, more accurate 3D mammogram exam. This innovative technology will reduce call-backs dramatically and is also able to detect up to 35 percent more breast cancers than a conventional mammogram exam. Early detection is of paramount importance, as statistics reveal that roughly one in every eight women is at risk of developing breast cancer. However, with early detection and the new 3D mammography technology, the five-year survival rate is nearly 100 percent. “Early detection saves lives—it’s that simple,” said Crow. First diagnosed 10 years ago, she noted that women need to be advocates for their own health by starting yearly mammograms at age 40 via the most accurate technology.

Crow maintains that early detection is what saved her life. She said that it remains a woman’s best survival tool, and that all women deserve it.

Hologic launched their collaborative national campaign, the Better Mammogram Poll, in April 2016, and it will run until the end of Breast Cancer Awareness Month. But how, you may be wondering, does 3D mammography differ from conventional mammography? Well, it’s so technologically advanced, it can actually detect cancer up to 15 months earlier than your ordinary mammogram exam. It’s also more accurate at detection, whether you have dense or non-dense breasts, and is conducted in about the same amount of time as your 2D mammography exam.

You can get the new 3D mammogram at the Imaging Center for Women at Medical Imaging of Fredericksburg. The 3D mammograms are conducted by Radiologists with specialized training in 3D mammography. You may also find yourself more at ease, as the screenings are conducted in a women’s facility.

Pete Valenti, Hologic’s Division President for Breast and Skeletal Health Solutions, is exceptionally proud to have Crow on his team. He said he was honored to collaborate with such a popular artist and breast cancer survivor just days prior to National Cancer Survivor’s Day. He added that Hologic remained committed to developing the latest technologies, which detect more invasive cancers than 2D mammography, as this would improve women’s lives. Valenti said the company was looking forward to joining forces with the star in delivering their message on the importance of early detection in saving lives.

Two 3D mammogram units have been installed at the Imaging Center for Women to provide services to women in our region. Call 540-741-9729 or go to mifimaging.com to schedule an appointment