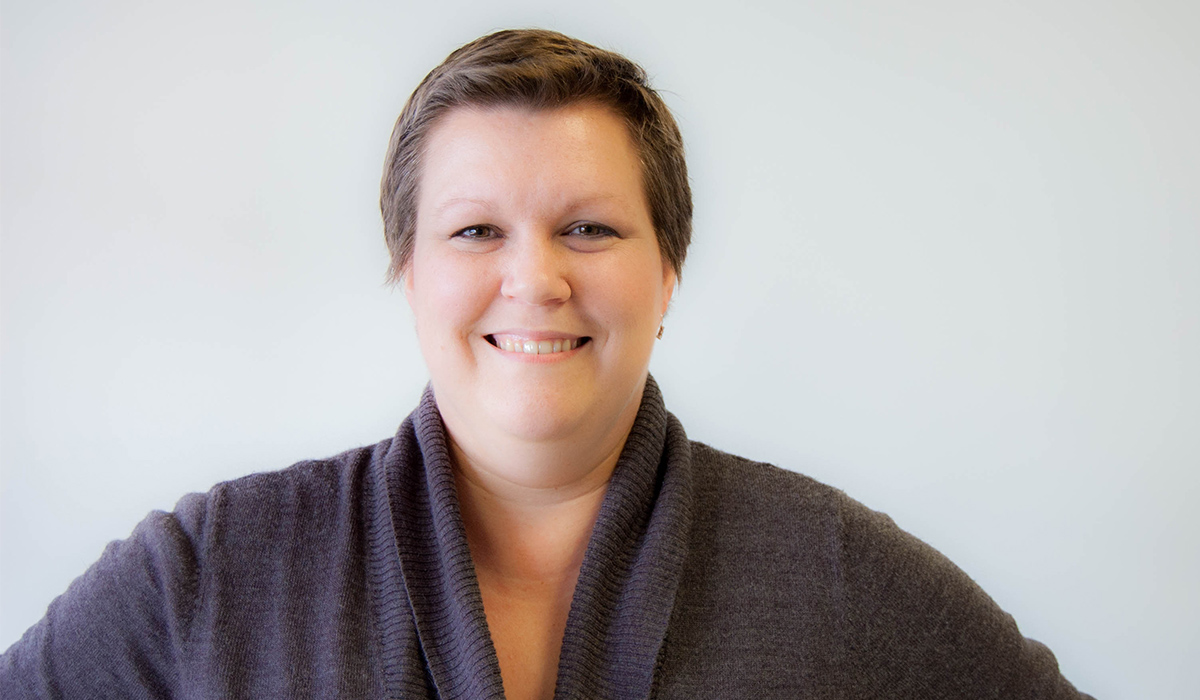 Here’s how the week of February 22, 2016 transpired for Amber and Derek Maiden: Amber had a biopsy appointment on Monday, they found out she had stage 2 grade 3 breast cancer on Thursday, they put an offer on a new house on Friday.

It’s the kind of week you can only imagine. The kind of life-altering news you can’t begin to grasp. Cancer, or as Amber Maiden writes in her blog: “cancer with a lowercase c,” is a word filled with emotion, fear, heartache, anger, frustration, confusion. It means something different to everyone. To Amber, it meant the beginning of a journey she didn’t ask to take.

At 34 years old—well before the recommended age for an annual mammogram—Amber Maiden found a lump in her breast. She was able to get in quickly with Medical Imaging of Fredericksburg, and in less than two weeks she was diagnosed with cancer.

Amber and her family have been in Fredericksburg, VA since forever. “I have a friend that calls us ‘Frednecks’,” laughs Amber. She met her husband, Derek, while they were attending Courtland High School.

Seven years ago, she accidentally fell in love with the Human Resource Accounting field. Currently she works at Cardinal Village, the first assisted living facility in Spotsylvania that specializes in dementia and Alzheimer’s care. “I’ve been at this facility since they opened three and a half years ago,” says Amber, “and I never want to leave.”

Amber is one of the few and proud that enjoys working with numbers, puzzles, and accounting. “Numbers are predictable. They have a structure,” says Amber.

“Algebra has nothing to do with the numbers. It’s about learning to solve problems.”
She and her husband, Derek, are parents to three kids: Austin (18), Kayleigh (9), and Lilah (2). According to her mom, Lilah is the boss of the house. Derek works as a Behavioral Support Plan (BSP) special education teacher in Spotsylvania County, helping students develop an action plan for behaviors that keep them from learning. “He has a ton of patience. He’s one of those special kinds of people,” says Amber.

“When I got the diagnosis, I didn’t want to tell anybody,” says Amber. But as they started to share the news, people came out of the woodwork to lend their support.

Some of their friends started a GoFundMe campaign to support their struggle. Their parents took the kids for the weekend after each of Amber’s chemo treatments so that she could rest and recover. A friend and oncology nurse at VCU became her on-call nurse for questions and advice. Old friends and acquaintances offered to be her chemo buddy so she didn’t have to go alone. Her best friend shaved her head for her because she couldn’t do it herself.

Best of all, Team Maiden became their call sign. Liz Shelton, a friend of a friend, created pink ribbon tie-dyed shirts with Team Maiden written on the back. For every shirt sold, they gave $5 back to the family for medical costs. Derek’s colleagues had a similar idea, selling black t-shirts with a superman/pink ribbon logo and Team Maiden on the back. Their Jeep club even purchased Team Maiden shirts and remained a community of support and love for Amber and her family. And at work, Amber’s boss deemed Pink Fridays, where everyone wore pink in support of Amber and her colleague, who was diagnosed a few weeks earlier.
“I legitimately did not have to cook for quite some time,” says Amber. They had such an overwhelming amount of support that they couldn’t even accept all the offers that were made.

To those who have been recently diagnosed, Amber says: “There’s no such thing as bad support. Anyone’s offer of support is coming from a place of love. Take it. My mom always says: ‘you either become better or you become bitter’.”

Amber has been changed by this experience for the better.

“Our marriage is even better than before,” says Amber. “We learned not to sweat the small stuff.”

The Road to Recovery

Amber has finished chemotherapy and is on the long road to recovery. “There was no cancer left in my breast, and there is no sign of cancer in my lymph nodes,” she explains. Remission seems to be the right word to describe it, though she is dealing with the after-effects of radiation treatment.

The Maiden family attributes the amazing amount of love and support they received to God’s provision: “Yes, I got cancer. But clearly someone’s watching out for me.” You can read more about her journey on TeamMaiden.com.